Since 1883, the Bleakhouse has stood charmingly at the end of Victoria Avenue and Beaconsfield Parade, overlooking Port Phillip Bay. As part of a major overhaul, the Hotel has entered a new phase of existence.

At the bar, lap up on territory-wide beers or peruse the extensive list of wines to pair with your meal, or toast in good company.

Screens throughout the Public Bar and Courtyard embrace the sporting roots of the city, while the Dining Room invites culinary greats for one-night affairs.

The first phase of the revamp is complete, the second to come. For the meantime, drop in for a pint or two and sign up to stay in the loop. 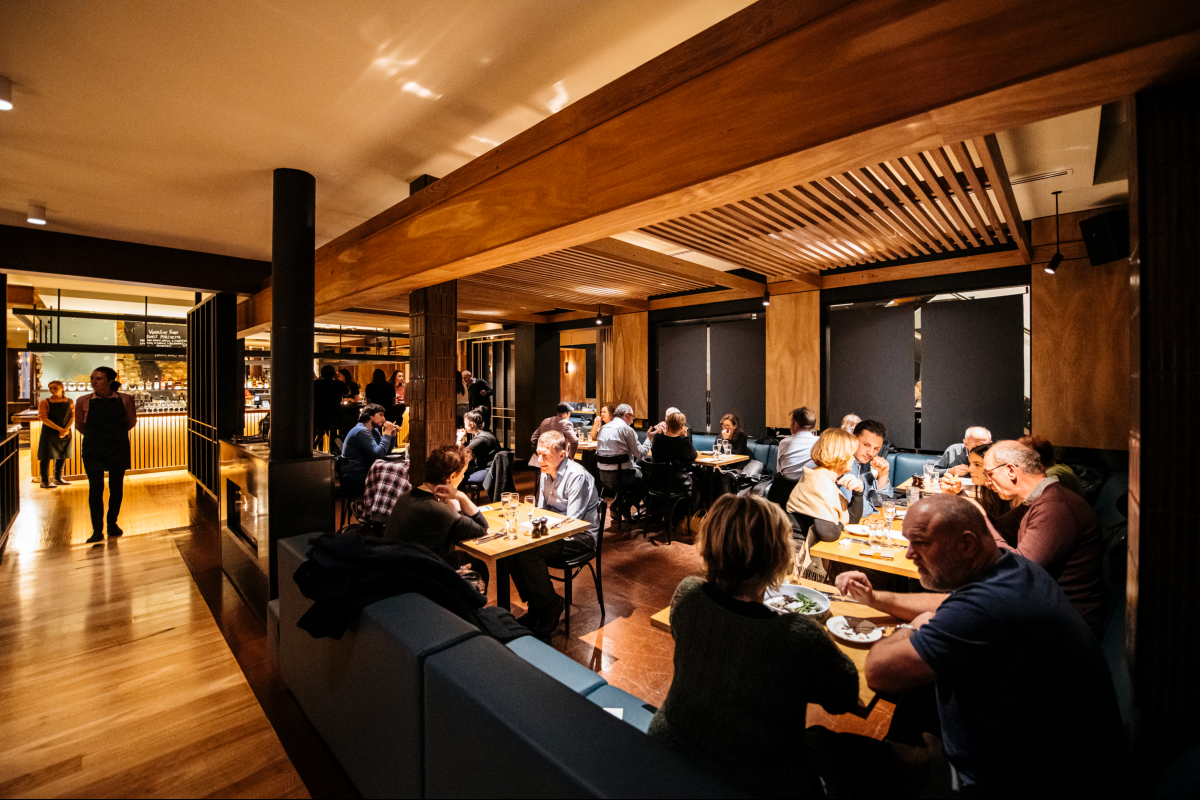